Yuval Noah Harari’s recent book “Sapiens” is a fascinating insight into human history and how humans use language.

“…the truly unique feature of our language is … the ability to transmit information about things that do not exist at all. As far as we know, only Sapiens can talk about entire kinds of entities that they have never seen, touched or smelled.”

Government is one such example of something that is a shared concept that organises the behaviour of large groups.  Other examples include religion and the concept of limited liability companies.   These are all concepts – and they’re powerful because we agree them and operate on our agreements about them.  But you can’t put “government” in a wheelbar 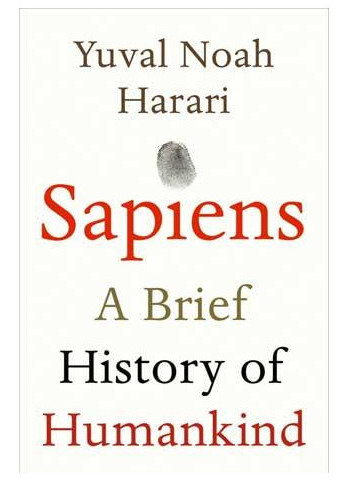 Harari points out that the way we explain the world can shift suddenly and radically, with major impacts on power, influence and behaviour.  He cites the example of the French Revolution, where the story about “government” shifted very suddenly from “the divine right of kings” to “the rights of citizens” – with big impacts on the French nobility.

The 20th century story of business

Over the past century or so, we’ve described business as something that sits separately from the rest of the world.  We’ve described the business systems that deliver our products and services as one-way mine/make/dump linear processes.

We’ve described growth as something generated by selling products.

These descriptions of how the world works are increasingly inaccurate and limiting, with dire consequences.  Over recent years, a new story about business has begun to emerge  – a story driven by our increasing awareness of our impacts.  From (at least) the 1970s, new stories have been developing.

Stories of the next industrial revolution

If you want a more sustainable future, learn to tell the new stories of successful business:

We change the world when we change our stories 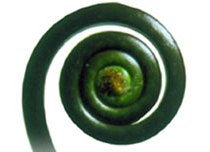 ile we live within the constraints of out-of-date stories we’re trapped.  We’re trapped inside stories that governments have to tax and consumers have to pay more for less.  We’re trapped in 19th century chemical and mechanical engineering stories about bigger is better, waste is acceptable and quality costs.

So if you want to change the world, start by examining the stories you’re living inside.  Find the new stories and spread them.  Tell the emerging true stories of business that thrives regenerating communities and ecosystems, leveraging physics and biology to meet the needs of all with renewable local resources.

If you don’t know the new stories then you’re part of the problem, because you’ll keep reinforcing the old stories.  If you want to be part of the solution then look for where the new stories are emerging – from Circular Economy and Cradle to Cradle design to Biomimcry and The Blue Economy.   Look for the businesses that have been turning those stories into action since the 1990s (at least).

Be excited – be very excited!  Then spread the new stories and make them into a smarter reality.

You can hear Harari’s TED talk on his book Sapiens here: https://www.youtube.com/watch?v=YZa4sdIwV04